Entrepreneur Of The Year Nominee 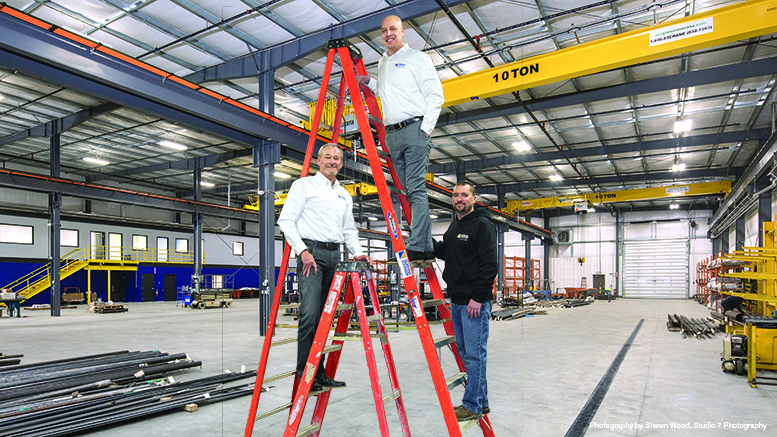 One evening in 1971, Norm Eckinger Sr. was at the dinner table with his wife and five young children. The oldest, Norm Jr., was all of 10 years old and distinctly remembers his father telling them that he was going to start his own business so they were all going to have to tighten their belts for awhile. Norm Jr.’s only comment was, “You’re doing what?!?”

Almost 50 years later, Norm Eckinger Jr. sits in the chair where his father once sat as the head of Norman Eckinger, Inc. It’s been a long, happy road. Norm Sr. was a hard-working carpenter who first worked for his own father and brother Walt Jr. It was a good living, but limiting for a guy with seven mouths to feed, so Norm Sr. struck out on his own and hired two carpenters. He had two business advantages: craftsman-level skills and a belief that if you treated people right, they’d do the same to you.

Norm Jr. loved carpentry as well, and started helping his father after school and most Saturdays. By the time he graduated high school, he was a valuable employee. Then a near-tragedy changed everything. At the relatively young age of 48 Norm Sr. had a heart attack. Suddenly, at age 26, Norm Jr. found himself running a small business with no guidance except the business lessons he’d absorbed working side-by-side with his father. His father’s recovery took 6 months, but Norm Jr. kept things going until Norm Sr. could return to work.

In 1992, Norm Sr. asked him to buy in as a full 50/50 partner. Norm Jr. remembers being somewhat hesitant about becoming a partner because he was enjoying life and didn’t look forward to paying off the new office and shop building his father was getting ready to build. Norm Jr. knew that if something happened to his father, the investment would be on his shoulders to pay off. On the other hand, he worried that if they waited too long, his father would not have as much time to enjoy what he’d built before he retired. Together they took the plunge and never looked back.

One of the company’s biggest steps forward came in 1998 when they pursued, and won, appointment as exclusive area agent for Butler Buildings, America’s premier steel building supplier. Norm Sr. had the foresight to see how this affiliation would change their business. It gave them needed selling knowledge, as well as good, well-designed products to sell. They became part of an exclusive group of only 1,200 builders nationwide. Most important, it supplemented their building design knowledge, giving them the ability to sell a design/build package to end users rather than simply bidding on someone else’s designs. Butler Buildings helped them provide even more value to their customers while being fairly compensated for their design and construction work. Norm Jr. used this new-found capability to build a commercial building company strong enough to last through business downturns. Key was the loyalty Norman Eckinger, Inc. built with key customers, many now building multiple buildings with the firm.

Today, Norm Jr. sits at the head of one of Stark County’s most successful commercial building firms. His office is still located where his father and he first built, although everything has been modernized and expanded. Looking back he sees four major reasons for the company’s success: (1) Their design/build capabilities. (2) Customer and employee loyalty. (3) An inherited belief in treating people the way you’d want to be treated. (4) A reputation for getting things done when promised.

Now there’s a third Norm Eckinger working at the company, the son of Norm Jr. who now finds himself passing along more than a company capable of handling commercial building projects from “Smart to Finish.” Norm Jr. is now the conduit of hard-earned business wisdom passed from one Norm Eckinger to another Norm Eckinger and, soon, another. 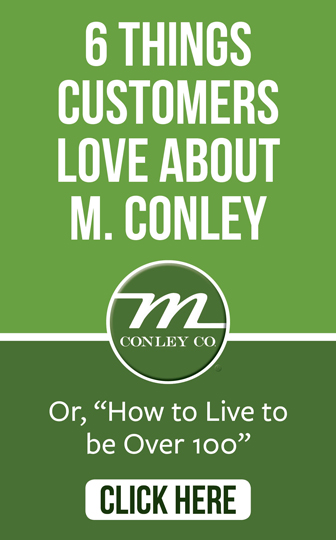